Every year my school puts on a Winter Formal Dance which means that for the past 10 years I have had to chaperone the Winter Formal Dance. It’s fine. We have a small school. We have never had a major incident. Most of the chaperone time is spent gossiping with colleagues or eating from the surprisingly good buffet. Over the last couple of years, as or staff has grown up a bit, our chaperone dates have transitioned from significant others to kids. This year was the first time I asked one of my boys to go to the dance with me and my oldest was very excited. Not about the dance. I told him there would be desserts (plural) and he was in. 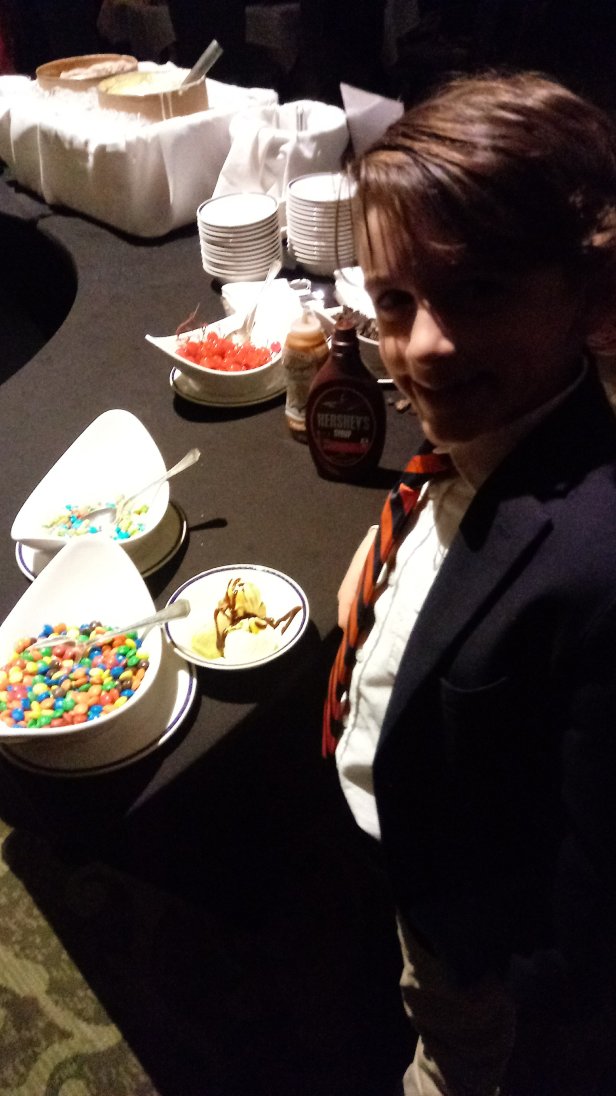 My colleagues were happy to see my big man and many of my students took time to introduce themselves. Wes (my 7 year old) patiently introduced himself before asking about the buffet. He totally disliked the loud music and the awkward dancing but enjoyed hanging out with me in the lobby as we monitored. Don’t tell my students but he was asking questions about a few on the way home.

We had one of those “from the mouths of babes” moments as we were talking about some of the kids he had met. I described one student as a good kid, doesn’t always get his work done, but he makes me laugh and I like him. Wes asked me if teachers still like kids even though they don’t always get their work done and I told him of course. He sort of nodded his head and said “oh, Grace”.

We have been reading a church book about a proud roster who leaves the farm but finds himself embarrassed, broke, and coming back to the farm a humbled rooster. The farmer doesn’t judge but welcomes the rooster back with the simple word “grace”.

What an important thought that my 7 year reminded me of. Getting homework done should not be a moral or a value judgement on the character of a student. Over the last few years, I have stopped taking points off for late submissions. The logic is that mastery is mastery no matter when accomplished but I think this idea of Grace factors in too.

Some teachers justify homework late penalties as teaching responsibility and, after all, the real world has late penalties. All of our lives are filled with activity and we all miss deadlines though. As a teacher I have missed deadlines for submitting grades or was a day late on the cut off for filing for a field trip. Who hasn’t misread an email and missed a paperwork deadline?

What Wes reminded me of with his simple ‘Grace’ comment was that the value of the students doesn’t lie in their work but in the simple fact of their humanity. Wether a high flyer or a struggling learner they deserve as respect and empathy. 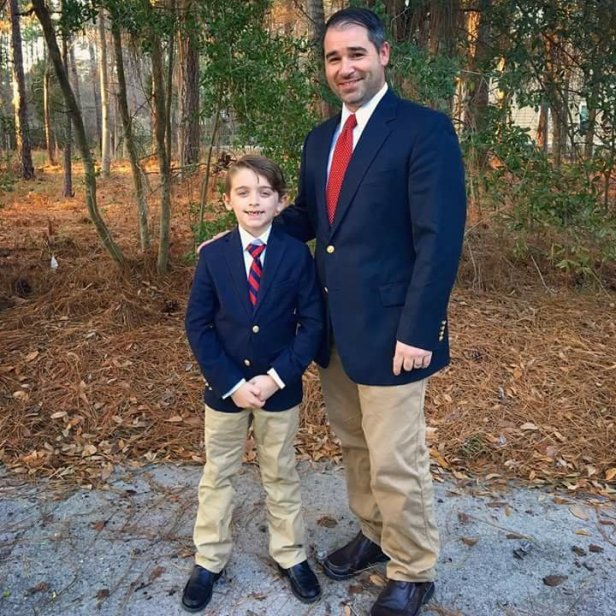 One thought on “Grace and the Winter Formal”