My oldest son just celebrated his birthday. This year he has really gotten interested in board games so several he received several gifts. What really excites me about his new found love of board games is that he is growing out of those tabletop games that rely mostly on chance or are just generally mind-numbing. You know these games – Candy-land, Shoots and Ladders, Sorry, Battleship. I guess these are technically games but they are not fun. Instead he (and by extension we) have graduated to a new tier of games. We now have several games that require some strategy or have some interesting mechanic beyond just randomly rolling the dice – Ticket to Ride 1st Journey, Clue (2 versions), Dr. Eureka, and (a surprise entry) Jumanji.

You are probably familiar with the Robin Williams movie about the magical board game Jumanji. If not, you may have seen the new movie starring The Rock.

Both of my older sons love these movies which is why Jumanji ended up as one of Wesley’s birthday gifts. I expected the table top version of a bad video game port. Something along the lines of the infamous E.T. Atari game; however I was pleasantly surprised by this board game. Without going through a full game review, there are several interesting mechanics built into the play. A couple of these might be useful for the classroom.

The biggest element that surprised me was the split cooperative/competative nature of the game. Players are competing to get to the center of the board in order to win the game but there are certain moments where they need to cooperate otherwise the game will end with everyone losing. As players roll the dice to move along the path towards the center of the board they will sometimes land on a obstacle. They get a mystery card and something bad happens – say a rhino stampede. 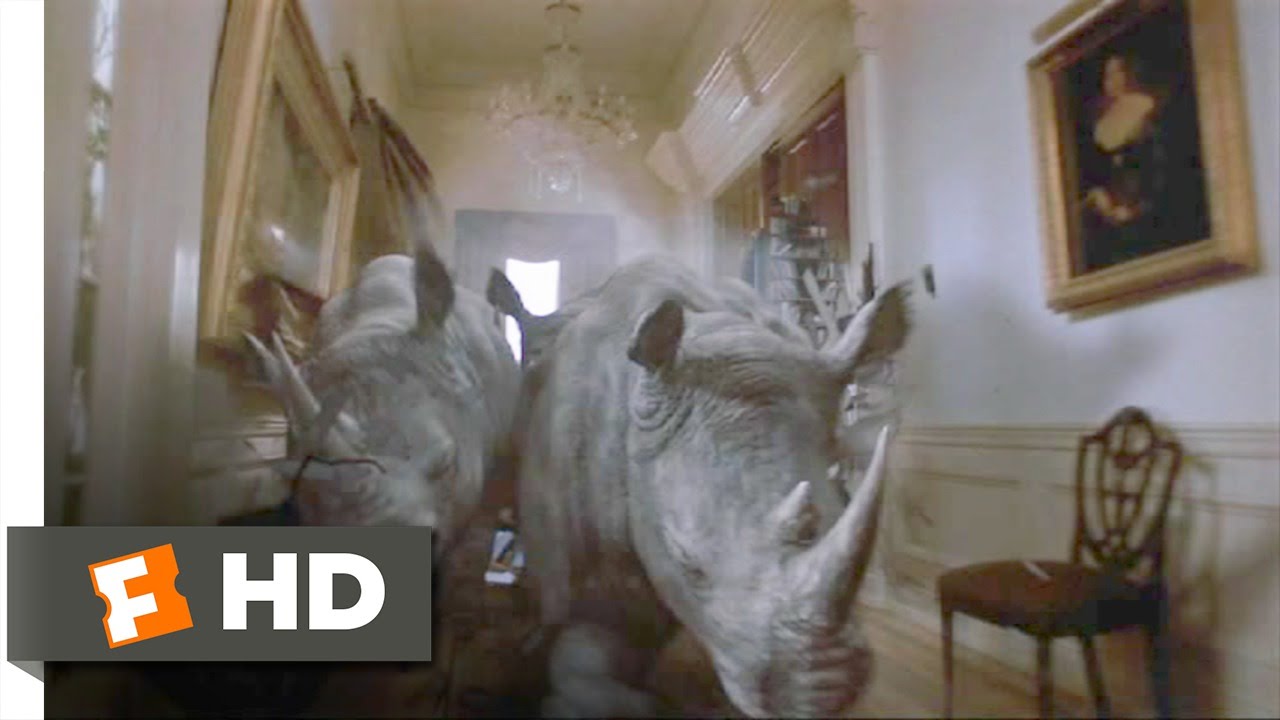 This doesn’t happen in real life of course but an interesting mechanic kicks in at this point. Each challenge card has a symbol which corresponds to the side of a 8 sided die. 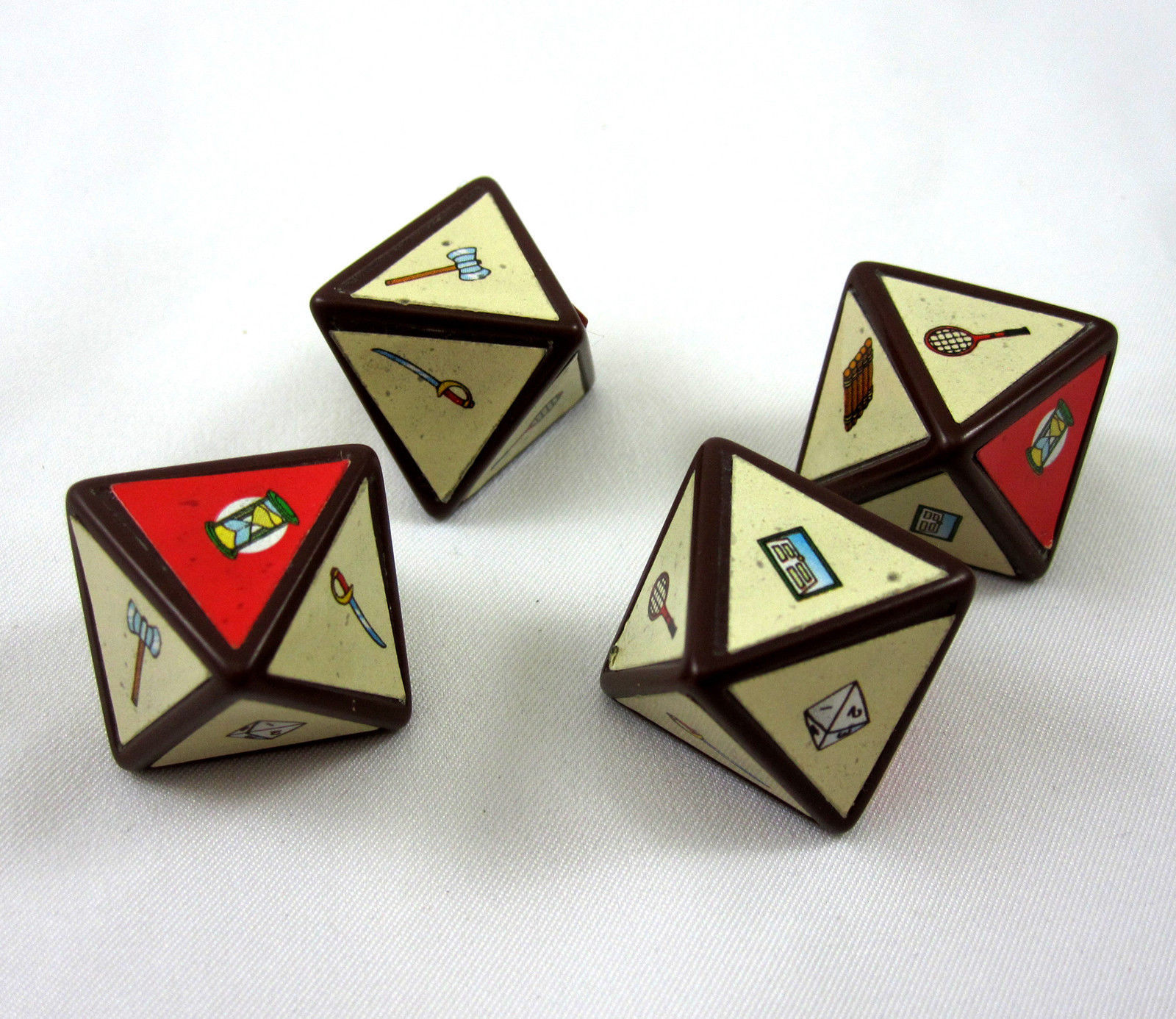 In my classroom I have attempted to bring in the cooperative mechanic through my Dreadsheets Boss Fights project. As I begin to prepare for next semester I am becoming more interested in adding this element into my classroom. By adding a competitive element we can engage the Bartle’s “Killer” types/Disruptor/Griefers in the Markzewskji Model. Adding the cooperative element will engage the Socializers and Philanthropists. Over the next few weeks I will be working on these classroom elements and will keep everyone posted as to the progress…