It is a beautiful day in August of 2018. A group of students from ECHS has spent their last week of summer on a school field trip to Washington DC. On the last day of the trip the kids and teacher, Mr Powley, gather on the bus for a quick trip the National Archives building to see some of the Nation’s Founding Documents. They enter the rotunda and come face to face with the original Declaration of Independence. As the students take their turns looking at the awesome collection of primary sources a mysterious stranger enters the building and heads straight towards case holding the Declaration of Independence mutter what sounds like a strange incantation. As this strange woman touches the security glass a warm purple glow begins to eminate from her hand eventually enveloping her in a sparkling shimmer of energy. Suddenly this warm glow becomes an explosion of energy throwing the woman, students, and Mr Powley to the ground. As the students and teacher pull themselves from the ground, dazed and confused by the experience, they notice two things. The woman is gone and the strange glow is now coming from,their own hands! They all realize two things at about the same moment.

I am using comic creation technique I describe here: Can’t Draw Comic Creation: A LunaPic Aided Half-Baked Plan. This is what it looks like.

I’ve been using Powerpoint for this since it has a cool page flip effect and I like the fonts a bit more. This is a Google Slides port so I can load it on this page.

The mysterious woman is “Ms. Arie” (misery… sounds like a bad guy name). Ms. Arie is tapping into the “Source Energy” – the mysterious force that permeates important primary source documents in History. The more important the document the more energy can be harnessed. In this narrative, Ms. Arie was not able to harness the energy within the Declaration of Independence and the power was released on the students, Mr. Powley (me), and Ms. Arie which gives them their Super Powers.

The students will select one of 8 superpowers. (Read about these in my post – Super Power Avatars Overview.)

In Mr. Powley the energy unlocks the dormant memory that he is a “Watcher”; a member of a league of universal entities whose roll is to guide super powered figures. Watchers do not take sides in the petty conflicts of the supers but provides guidance to both sides. They believe (a bit apocalyptically) that the fate of the world will be decided by the united forces of the Supers.

Ms. Arie is horrible scarred in the accident but gains the ability to project her essence back in time. Her new power allows her to enthrall people in the past and bringing these enslaved historic figures to the present. Only by battling these enthralled populations can they be sent back to their proper places or locked into their positions.

Ms. Arie is motivated by a desire to travel back in time herself. This 1st semester “Big Bad” wants to collect as many powerful primary sources as she can in order to travel back to the Founding Generation. Once there she wants to recruit early Feminists and Abolitionists and use her “source energy” powers to create a coup that will overthrow the Constitutional Convention. Of course her first recruit will be Abigail Adams in order to gain access and then Ms. Arie will secretly overthrow the Convention in order to end slavery and create equal rights – NO MATTER WHAT… (I’m going for a Black Panther/Killmonger good goal/bad method vibe)

Over the course of the first Semester students will be self-selected into two guilds. The first is known as the “Hunters”. This group is duped by Ms. Arie into searching for the Primary Sources she needs to go back in time. The Hunters are more “nationalist” and are looking out for their own guild. The second group is known as the “Sentinels” and this group is more of the traditional goody-two shoes superman collectivist supporters. The Sentinels see through Ms. Arie’s promises early on and attempt to stop the Hunters in their collection tasks.

In the end Ms. Arie will turn on the Hunters and the Two Guilds – Hunter and Sentinels – will need to work together to stop the “Big Bad” from creating a time paradox that will destroy the rule as we know it!

SKIRMISHES – Quick formative assessment checks. Students will use Plickers (or other) for quick 5 question. During as skirmish the sub-groups within the Hunter/Sentinel Guilds will battle one of the “Enthralled” historic figures. If they are able to defeat the enthralled that figure will become an “ally” – Hunters keep the figure enthralled and Sentinels release the figure who then is thankful and remains to help. If the figure is not defeated in 5 questions the guild loses them as an ally (more on this in another post). 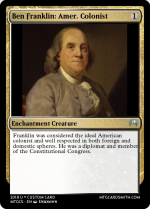 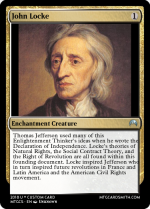 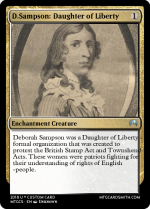 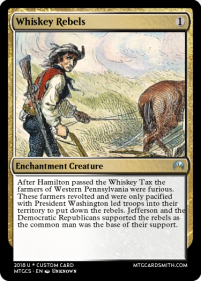 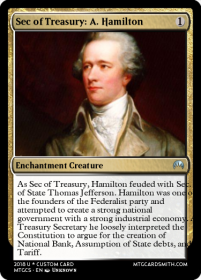 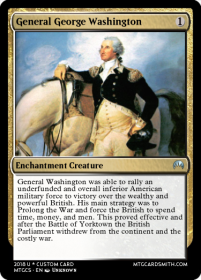 CLASHES – At the end of each Unit the members of the Hunters and Sentinels will battle for control of one of the Primary Sources Ms. Arie is working towards. The Attacks and Defense points will be determined by each student’s Avatar Type, level, and possible rank bonuses. The winning team will get a Source that will be displayed in their section on the class timeline. Each class (I have 6 classes) will be a different “universe” within a “multi-verse” that Ms. Arie can move between. Think of the Marvel Universe with Ultimate Spiderman, Amazing Spiderman, Earth 2 Spiderman, etc… If she collects enough sources in the Multi-verse she will be able to travel backwards in time to put her coup into action. Mr. Powley the Watcher can also travel among the multi-verse universes and referees the Clashes.

Here are copies of the Clash Sheets (please make a copy before playing around with these):

BOSS FIGHT – At the end of the 1st semester Ms. Arie will turn on the Hunters which will lead to a massive Boss Fight against the “Big Bad”. This will be modeled on my Boss Fight DreadSheets (read more here: The Dreadsheets Strike Back: A video guide to the Dreadsheets OR Bosses, Plickers, and New Testing: A Half-Baked Planning Post)

Second semester will have a new “Big Bad” who was Ms. Arie’s mentor/boss all along. This boss is as yet unnamed but will have this mask. I still don’t have a motive or really a story line so any suggestions would be greatly appreciated! 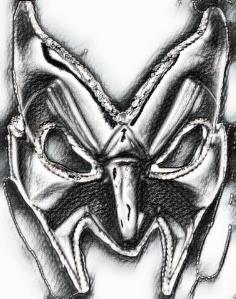 Also, if anyone would like to be part of my story line comic book just send me pictures in front of a blank background. I will use the LunaPic.com transparency tool so make sure the the colors on your clothes don’t match the background color. I just need action shots but not necessarily “bad guy” so that I can create some Non-Playable Characters (NPCs).