My 2018-19 Narrative will revolve around a Super Hero Theme. Students will be able to select one of eight “AVATAR TYPES” each of which will be based around common Super Hero archetypes. This post will deal with the ELEMENTAL CONTROL trait. 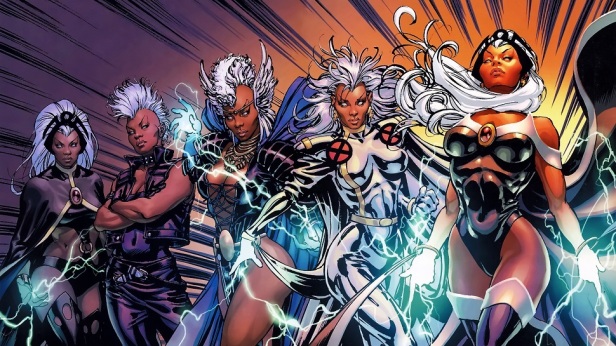 Use electrifying images highlight details. Using ONLY images, create a Cheat Sheet (front of one 8×11 paper) prior to any common assessment.

Blinding Light – For one clash question, this type uses lightening to blind their opponents. The opponents cannot look at the question and can only hear the question read one time before answering.