My 2018-19 Narrative will revolve around a Super Hero Theme. Students will be able to select one of eight “AVATAR TYPES” each of which will be based around common Super Hero archetypes. This post will deal with the INDESTRUCTIBLE trait. 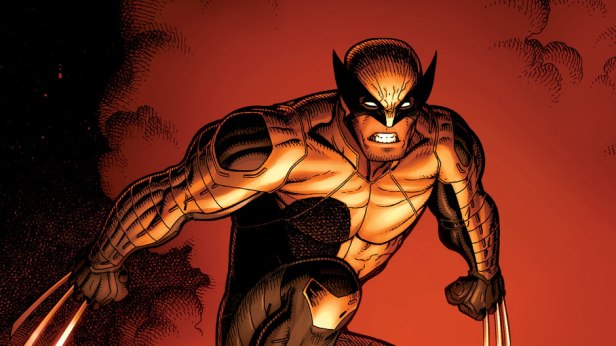 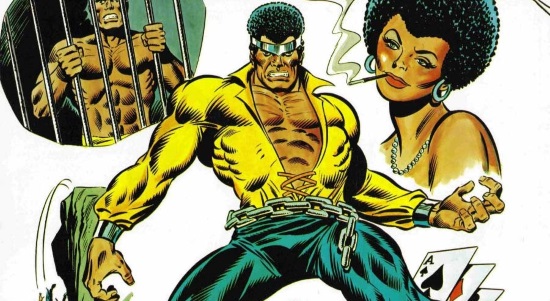 Sacrifice – Once per Clash, all Indestructibles can come to a consensus. They will not attack and in return will form a “Wall” to block ALL opponent attacks