I have a 45 minute commute one way to get to school every day. Podcasts fill the time nicely and while I have a few “go-to”s I do stumble on some interesting one-offs sometimes. One such pod was Black on the Air with Larry Gilmore when he interviewed the author of the upcoming book Range: Why Generalist Triumph in a Specialized World, David Epstein. It was a really fascinating discussion and really got me thinking about our current education moment.

Let me drastically oversimplify the discussion. Epstein kept going back to a metaphor that emerged from a debate he had with Malcolm Gladwell about how experts emerge. Gladwell had been promoting the 10,000 hour concept. That expertise emerges after 10,000 hours or so of practice. The example that he uses is Tiger Woods. From the moment he could walk Tiger was being trained to play golf. As early as 2 years old Tiger was appearing on tv and stunning people with his emerging talent. Gladwell had referred to this as the “Tiger” approach – specialize early in order to get a head start on possible competitors.

Epstein argued that Tiger was the exception not the rule. He argued that while Tiger’s story is easily documented and makes a great narrative most experts emerge from a drastically path. Instead of early and intense specialization most experts follow a generalization path. He uses Tennis legend Roger Federer as his model. Roger, as Epstein tells it, specifically delayed his specialization well into his formative years. Even as his tennis coaches were encouraging him to advance levels and play older competition and to a year round schedule he intentionally avoided doing so. He stayed in his age group, played other sports, and hung out with his friends. He generalized his expertise. Epstein refers to this as the “Roger” method. His basic argument is that Roger types are the underappreciated rule and Tiger is the overhyped exception.

The concept is interesting. By generalizing a person develops a range of skills and a diverse array of experiences that can then be applied to new situations. In my own experience (not that I would see myself as “talent”) I recognize that I really hated taking all that math in school but I am better off because even though I don’t use the Pythagorean Theorem at all I aware of working ideas and things like statistical applications. Without that background I would have less understanding in Historical related like polling data or corroboration of archival records of ship manifests. The general awareness of concepts allows me to bring a unique set of skills to my teaching career.

This brings me to my big educational discussion question.

Is modern education reform pushing students to specialize too soon and in too limited a fashion?

Hear me out on this.

First. This is the era of “voice and choice” which sounds spectacular for generalization. The expectation is that students tap into their own interests and talents to create something that is internally motivating. What if that freedom is actually allowing students to silo themselves into a specialization? For example, a student that sees themselves as artistic might always choose to create a drawing, a performer acts, a writer writes. This is a concern that I have with content as well. Most of my students don’t really care about American History – that is until we study it and make connections to their daily lives. Rather than use a student example here is something from my own experience.

I couldn’t stand Civil War history as a high school student. I came from a Northern state and didn’t think I could possibly have a connection to white supremacy – that was a Southern thing. My US History teacher was one of those “read the section and answer the question at the end” type of teachers so I did the minimum, scored very well, and focused on my true love – Football. That’s mostly a joke – I was actually into reading mythology and could tell you quite a bit about Norse mythology.  It was when I got to college and had classes that forced me to read and investigate the Civil War and more importantly Reconstruction that I began to see connections and relevance. I began to see why my Western NY state school’s mascot “The Rebel” compete with the implied Southern heritage was so problematic. I mean come on… 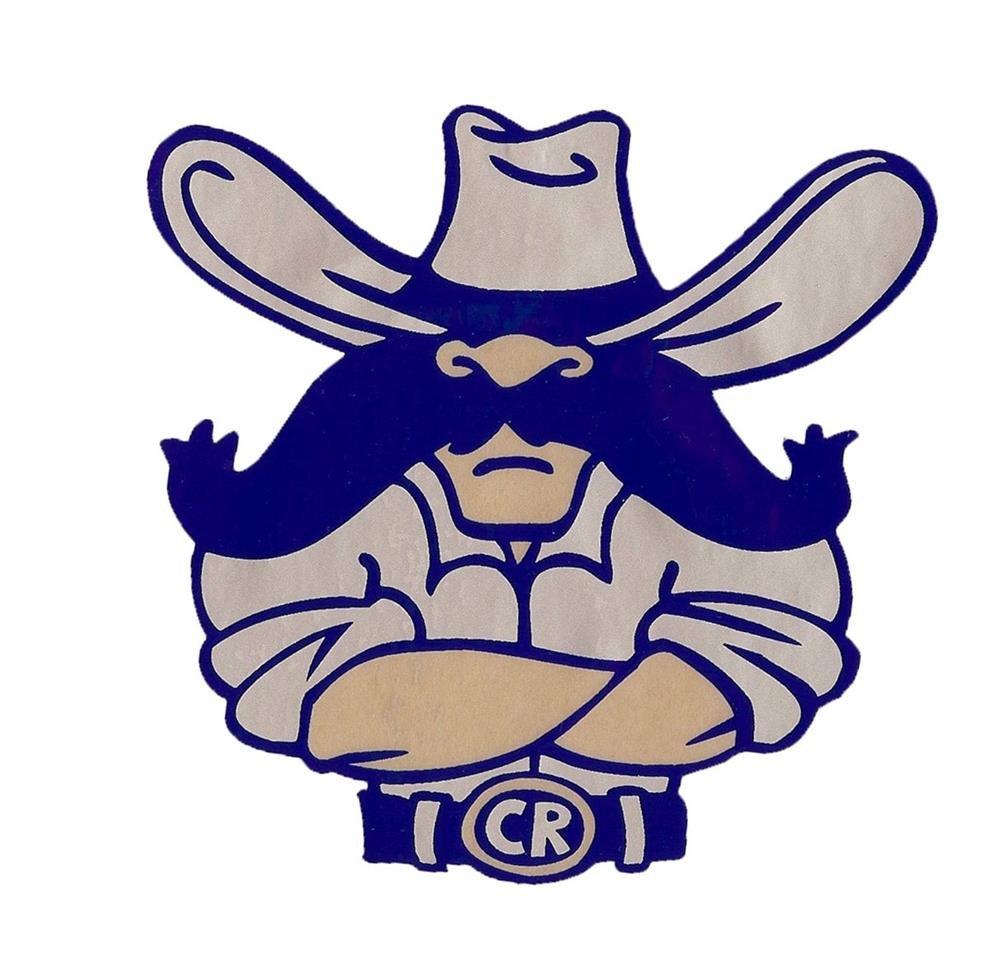 If left to my own interests I would not have started a journey that led to one of my deep Historical loves. I would also likely not have been able to climb out of some racist traps that makes Western NY full of Confederate Battle Flags. (That is not to say this journey is complete nor to complement myself – It is a lifelong effort)

The point is that if we allowing students to specialize are we actually limiting their own potential?

Another concern that I have is the focus on STEM programs. These programs seem to be great at training in the Science Technology Engineering and Math areas but that seems like an awful lot of specialization at a fairly young age. I am certain that it has value and many will also not argue that it should be STEAM – the A is now for Arts which I guess includes everything from Language Arts to charcoal drawing(?). There is legislation in the works in my state of South Carolina that would begin to eliminate some of the requirements in Social Studies to provide more opportunity to focus on these STEM type projects. I feel we are having a fundamentally one sided debate about the purpose of education. STEM advocates argue that these are the jobs of the future but I would argue that education is not simply jobs training. If that is all we are doing then we will have a nation of young adults that will not have the generalized knowledge of the world that will allow them to make deep connections between their work and their lives. They will simply be automatons working for a class of people that had the time and resources to allow themselves to generalize and think about the world. It will be like the aristocracy and peasants all over again.

I am sure that some more well informed STEM advocate will read this and tell me why this is incorrect and that I have created a Strawman simply so that so I can knock it down. Probably. I hope so because that will prove the premise incorrect and ultimately prove the point that a generalized range of knowledge of the world is actually an important factor in education.