My students and I have a bit of a shared joke. I am secretly attempting to find a unified theory of Disney Analogies that can be applied to various History Topics. They range from the painfully obvious (Mulan is clearly a Civil Rights story) to the more far fetched (Frozen is really an analogy for the New Deal. Don’t believe me? Elsa is Hoover that wants to ignore the Great Depression and Let it Go where as Anna is a literal government agent that want to use active intervention to solve an economic crisis). As I was providing my latest diatribe on the way Cars is really a story about Suburbanization and the White Flight not the death of Main Street one of my students raised her hand. Apparently she Googled this while I was talking about it. She couldn’t find this theory anywhere and wanted to know if it was my theory. When I told this student I made it up her response shocked me. She told,me I should write about it on my blog…. I was not aware she knew I had a blog… So here we are.

Oh Ms Sally… She has got rose colored window tinting with this quote. There are many hidden historic references that are supposed to prime the viewer into placing the movie into a 2000s era mentality and Radiator Springs filling the role of Small Town rural America being swallowed up by an urbanizing world. In 2016 I could see Ms Sally with a nice Bernie or MAGA bumper sticker… The big tell of course is the song in the middle of the movie when Ms Sally gives us the above quote. The hook of the song is “Main Street isn’t Main Street anymore” and what Ive written so far is a fair reading and probably the intended one… But that’s no fun.

Here’s the thing. Small Town America isn’t the only place with a Main Street As the movie unfolds we learn that Radiator Springs has been bypassed by the new highway and it looks like the town has been run down for a few decades. If we are to believe that the movie is in a 2000s era timeframe this would put construction of the highway around the 1950s or 60s. In all likelihood that means that the highway was built as part of President Eisenhower’s 1956 National Highway Defense Act. This act would have bypassed small towns but it had another interesting side effect especially when combined with the GI Bill which gave money to soldiers to go to college and buy homes – the creation of the modern American suburb. Here’s where my theory gets interesting. Radiator Springs is not a bypassed small town… No, it is the modern inner city.

Here’s how my theory starts. In my Social Studies Standards Suburbanization is paired with the concept of ‘white flight’. Wealthier, or at least middle class, city residents were able to take advantage of car culture and their new post-WWII wealth to move away from the city. Historically, we also know that segregation and Redlining aided this process. The inner city lost a large amount of middle class white population and immigrants, ethnic minorities, and those in poverty filled the void. This left the city poor and non-white and created many issues we see in modern “ghettos”. Now, with this background lets look at the people of Radiator Springs:

These two cars are immigrants. Guido doesn’t speak English! There are many hints that these two are not assimilating.

Ramone is clearly meant to be Latino or Hispanic (and stereotypically treated with the tattoo/graffiti painting). His wife/girlfriend(?) Flo is a 50s showcase but is obviously intended to represent an African-American woman.

So 4 of the 8 non Civil Servant residents are non-white. Now onto the representations,of whiteness.

Part of the white flight is that those with enough money left the city. Lizzy, while she owns her own business, does not seem to,make many sales. She is poor and couldn’t or wouldn’t leave her neighborhood. Ok, her husband has a statue but he passed away many years ago and she is oit of money.

Oh, Sarge. He is living on a retired soldiers pay. He chose to spend hos GI Bill poorly and invested in a bad business as well. Again, not many sales and is in poverty.

And Fillmore… In the best reading he’s a hippie and hippies are creatures of Haight-Ashbury in San Francisco. It is the ultimate urban dweller. In the worst reading Fillmore is a drug addict or even a dealer. I know there are rural drugs, but when in the context of the rest of the cast it doesn’t fit.

Rounding out the non-governmental white cast is Mater. Now this guy is problematic. All of the cast leans towards stereotypes but Mater is definitely meant to be a low class rural white person. But lets look at some facts. Mater has no attention span, stays up all night, lives in a dump, has terrible teeth, and has a body that is falling apart. Is Mater homeless? Is he an addict? If rather leave this one alone.

Flo’s V8 Cafe and Urban Food Deserts. Did you see the SuperMarket in Radiator Springs? No? Me neither. Where do all of the residents eat? Flos’s V8 cafe.

So they don’t prepare their own meals but eat at a fast food restaurant all the time. Doesn’t that sound an awful lot like an urban food desert? 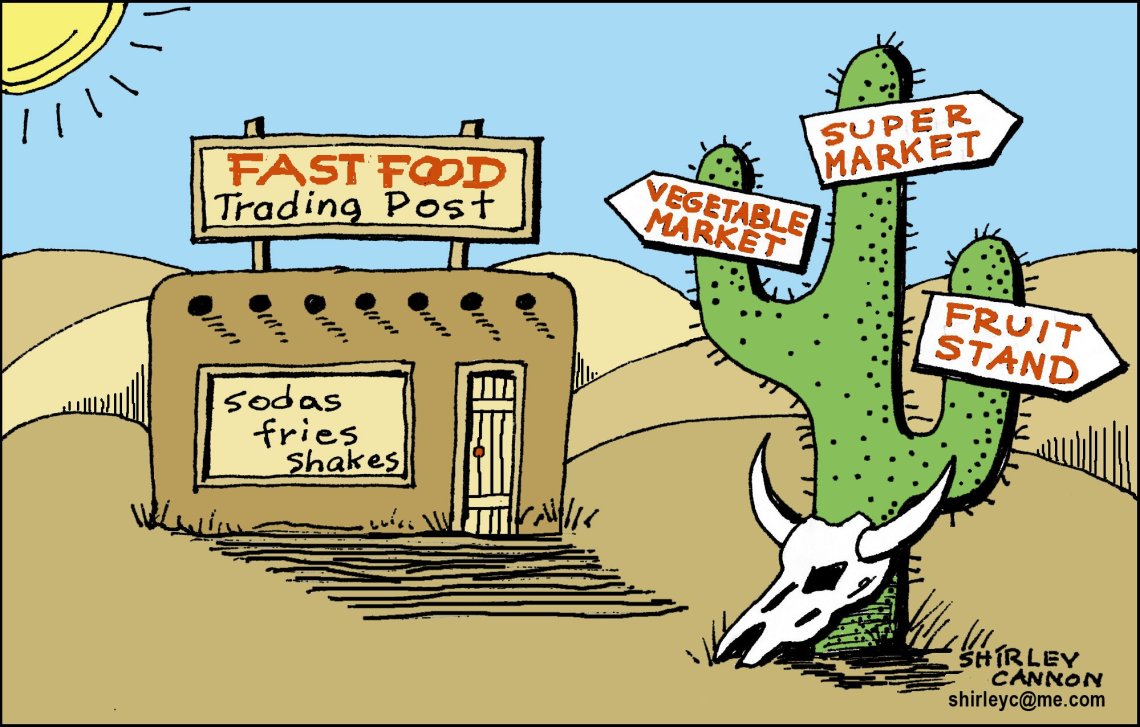 Ok, the last few residents are Red, a fire truck, Sheriff, the police, and Doc, who is the judge and town doctor.

Civil Servants that are holding down the basics of govenment and clearly the town is strapped for cash. Doc has to hold down two jobs! They can’t even afford to keep up the jail. Part of the white flight is that when the middle and upper classes left the city the tax money also dried up leaving those left behind with less civil services and almost no social safety net.

1960s Detriot during the Race Riots

Now lets get back to Ms Sally…

What does Ms Sally want? She wants to clean up the town, bring jobs, and an higher class clientele. Can’t you imagine her trying to open a Starbucks or a Jamba Juice. Isn’t Ms Sally just a Gentrifier? She is going to drive up rent and force out those that are already living there!

When Lightening is strapped to the paver machine he has an interaction with Van and Mini. Nothing says middle class white family car than minivan. I know…. I drive a Honda Odyssey… Van amd Mini are the people that left the city a generation ago and settled in the suburbs. They get lost in the inner city and are terrified of interacting with the people of Radiator Springs.

There are problems with this analogy of course. What do the tractors represent? Are they cows? Are they a representation of mindless consumerism? What I do know is they get excited over “blow”?

I don’t share all of this with students of course. Take what you like. I added some new twists in case Ms M reads this. Let me know how I did 😉

Mr. Powley is a 14 year teaching veteran and is currently the dual enrollment American History teacher at the #1 ranked high school in South Carolina. For the last several years he has transformed his classroom based on the principles of game inspired design. Since this transformation Mr. Powley has been honored to receive several accolades including the SC Council on the Social Studies Teacher of the Year award in 2015 and the Horry County Schools Tech Innovator Award. He is an advocate of improving student engagement and learning through game inspired design and has been honored to serve as the Horry County Schools Social Studies Blended Learning model exemplar for two years. In addition, Mr. Powley has presented at FETC2017, the SCCSS annual conference, spoken at a SCASA Meeting and to TransformSC Steering Committee, led professional development sessions, and individually mentored teachers in multiple areas. He looks forward to working with you. View all posts by APowley