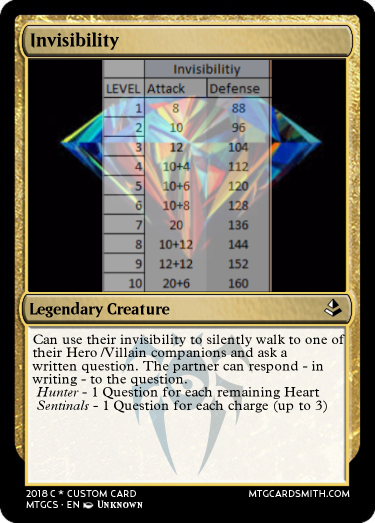 My 2018-19 Narrative will revolve around a Super Hero Theme. Students will be able to select one of eight “AVATAR TYPES” each of which will be based around common Super Hero archetypes. This post will deal with the INVISIBILITY trait. 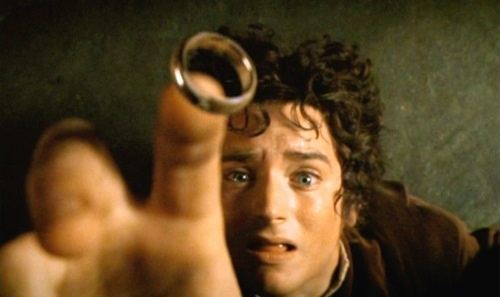 Can use their invisibility to silently walk to one of their Hero/Villain companions and ask a written question. The partner can respond – in writing – to the question.

Sneak Peak – Once per Clash, Roll the 6 sided die. The Invisible player can select any opponent’s notebook and “borrow” it for the number of turns equal to die roll.